It’s impossible to describe with mere words how Mack creates comedic magic onstage, but happily you can get a taste of the experience with your own eyes and ears! Just click on any of the short (5-6 minute) video previews below and treat yourself to a few belly laughs! 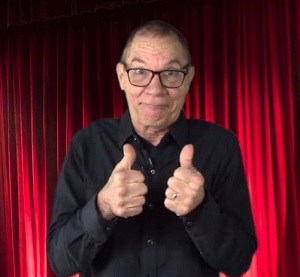 CLEAN Custom Comedy? How?!
Mack demonstrates how he creates hilarious custom comedy for each client without going “blue” or insulting the organization or anyone in it.
(click photo) 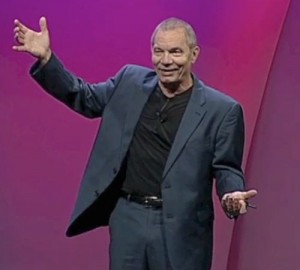 Laugh to the Top: A Hilarious Guide to Achieving Your Goals
A solid hour of belly-laughs and inspiration gets your attendees super-charged and motivated to take on tough challenges with a new sense of energy and purpose (click photo). 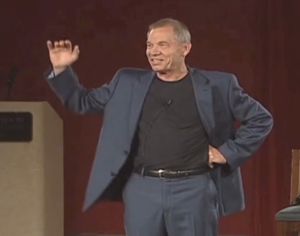 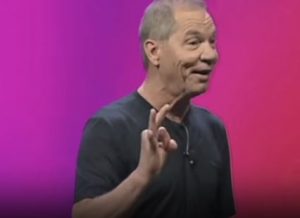 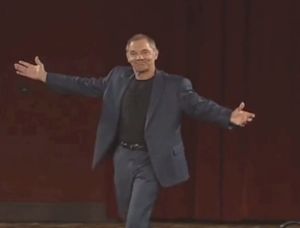 The Perfect Host
There’s simply no one better at Emceeing a special event than Mack, who delivers his clean, rib-busting humor with such style and sparkling stage presence that you’ll wonder why you never invited him before (click photo). 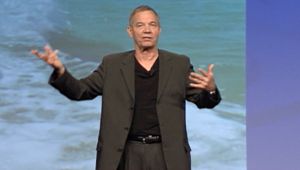 The Perfect Award Show Emcee
The Emcee can make an awards show sparkle, or make the attendees fervently wish it would end as soon as possible. When Mack takes over, people don’t want to leave! “It was over too soon!” is a common “complaint.” (click photo). 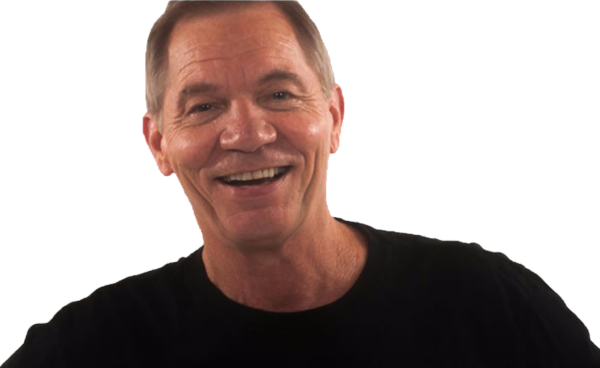 Standing Ovation from 9,000
Many speakers would cringe at the prospect of speaking to thousands of people from 72 different countries. Mack saw it as a fantastic opportunity, and as a result was booked to take his unique message to a conference in Macau, China! (click photo). 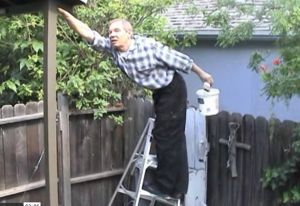 “Ode to Forgetfulness”
With more than 3 million hits on YouTube this hilarious video obviously resonated with a lot of folks who occasionally forget their car keys and why they walked into a room (click photo).